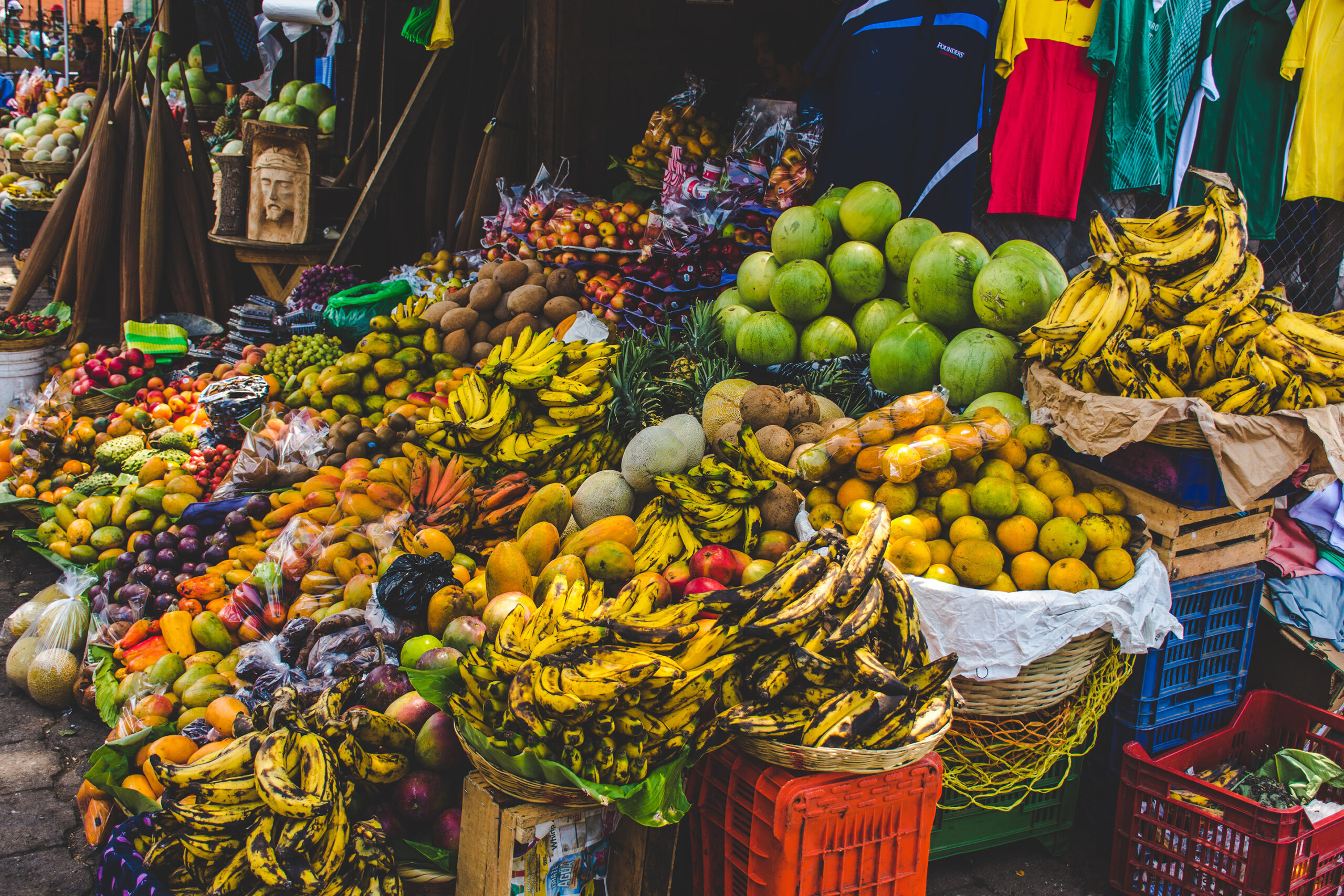 Eating a more sustainably-grown, plant-based diet has been shown to provide many health benefits. Meat production and consumption carries a significant climate change burden, particularly when the meat animals have been raised in unsustainable ways, such as in large factory farms. Sustainable agriculture practices support healthy soils, ecosystems, and food systems. Plant-based diets / that are grown in a matter that does not harm the ecosystem, include practices around:

More than 30% of the food produced in the world is wasted. The cost of producing food includes the use of water, energy, human efforts, and pollution from transporting, all of which go for naught if at the end we do not consume the food. At the same time globally there is a significant percent of the population, particularly children, who are going hungry. Therefore, nurses can engage in home and institutional practices that help to decrease food waste and enhance food security. Nurses can also advocate for policies that support the elimination of food waste and support more equitable distribution of healthy, sustainably grown food.

Three billion people globally lack access to clean cooking. Cooking with polluting, open fires or inefficient stoves contributes to safety hazards in the home and contributes to air pollution that directly harms health and worsens climate change. Those who are poor and living in low- and middle-income countries are disproportionately impacted by air pollution from polluting cookstoves. Further, exposures are high among women and young children. Supporting research, development, and implementation of clean and efficient cookstove technologies and fuels will improve health by both reducing air pollution and addressing climate change.

In our approach to promote plant-based diets, reduce food waste, and improve clean cookstoves we must consider food equity/insecurity and how we feed our most vulnerable healthy, plant-based diets.

If cattle were their own nation, they would be the world’s third-largest emitter of greenhouse gases.

Shifting to a diet rich in plants is a demand-side solution to global warming that runs counter to the meat-centric Western diet on the rise globally. That diet comes with a steep climate price tag: one-fifth of global emissions. If cattle were their own nation, they would be the world’s third-largest emitter of greenhouse gases.

Plant-rich diets reduce emissions and also tend to be healthier, leading to lower rates of chronic disease. According to a 2016 study, business-as-usual emissions could be reduced by as much as 70 percent through adopting a vegan diet and 63 percent for a vegetarian diet, which includes cheese, milk, and eggs. $1 trillion in annual health-care costs and lost productivity would be saved.

A third of the food raised or prepared does not make it from farm or factory to fork. Producing uneaten food squanders a whole host of resources—seeds, water, energy, land, fertilizer, hours of labor, financial capital—and generates greenhouse gases at every stage—including methane when organic matter lands in the global rubbish bin. The food we waste is responsible for roughly 8 percent of global emissions.

Losing food to one waste heap or another is an issue in both high- and low-income countries. In places where income is low, wastage is generally unintentional and occurs earlier in the supply chain—food rots on farms or spoils during storage or distribution. In regions of higher income, willful food waste dominates farther along the supply chain. Retailers and consumers reject food based on bumps, bruises, and coloring, or simply order, buy, and serve too much.

Around the world, 3 billion people cook over open fires or on rudimentary stoves. The cooking fuels used by 40 percent of humanity are wood, charcoal, animal dung, crop residues, and coal. As these burn, often inside homes or in areas with limited ventilation, they release plumes of smoke and soot liable for 4.3 million premature deaths each year.

A wide range of “improved” cookstove technologies exists, with a wide range of impacts on emissions. Advanced biomass stoves are the most promising. By forcing gases and smoke from incomplete combustion back into the stove’s flame, some cut emissions by an incredible 95 percent, but they are more expensive and can require more advanced pellet or briquette fuels.

How to take action

There is substantial evidence-based literature about the health benefits of plant-based diets. Nurses can help lead our families, communities and institutions as they transition to more plant-based dietary choices. Health care institutions are also huge purchasers of food and by therefore, nurses can advocate in their hospitals and healthcare facilities to utilize their purchasing preferences to more plant-based options as this can have a significant influence on the producers.

Food waste and access also remain a major health issue with many communities struggling with food insecurity and lack of access to healthy foods. Access to quality, nutritious foods is essential for human health and actions to reduce food waste have the added benefit of helping to address food insecurity. Reducing food waste also helps reduce the amount of food that goes to landfills or is incinerated which provides climate and health benefits. Nurses can institute actions within their own homes, workplaces, and in communities to help reduce food waste. Further, ensuring universal access to clean fuel and technologies is critical to improving the health of those adversely affected by air pollution around the world. Nurses can increase awareness and advocate for providing and promoting the use cleaner cookstoves as a vital preventive public health intervention.

How to take action

Nurses around the world are invited to join the Nurses Drawdown movement
by taking personal and professional action in five key areas:

Supporting education for girls and access to family planning